Bringing Down the House was Music Forward’s version of a battle of the bands. Emerging artists would go through a performance intensive honing their brand, stage presence, and more and it would all culminate in a final epic showcase.

In 2012 the Bringing Down the House stage was graced by many amazing acts including Phoebe Bridgers who was at the time only at the beginning of her music career. Since then she has accumulated 9 million monthly listeners on Spotify and a strong and passionate fan base. 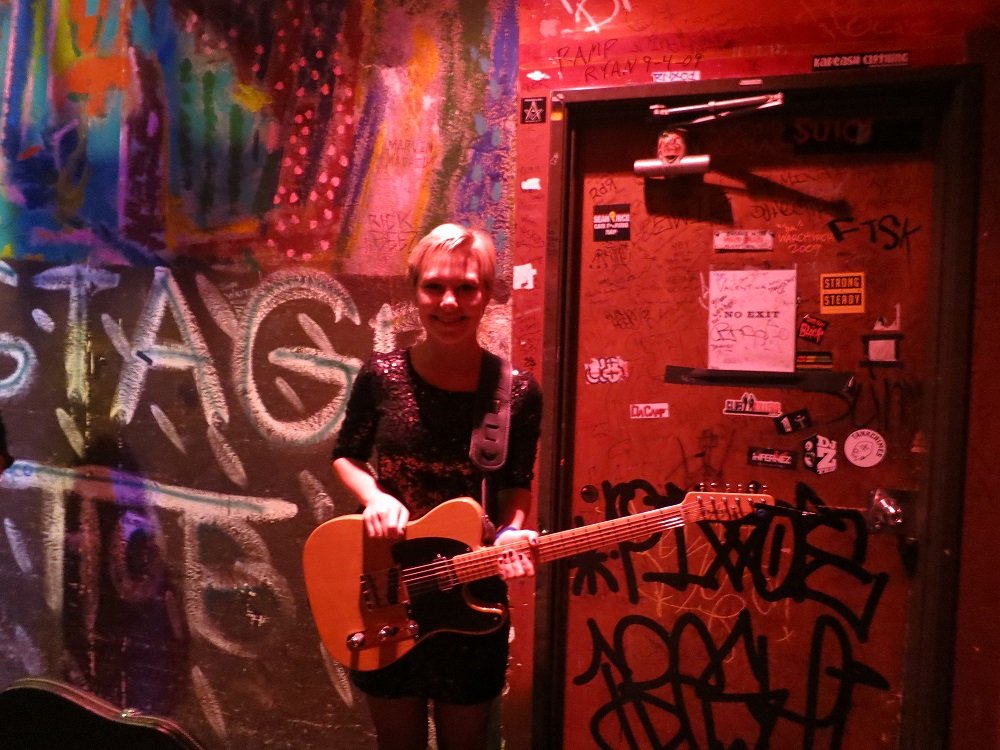 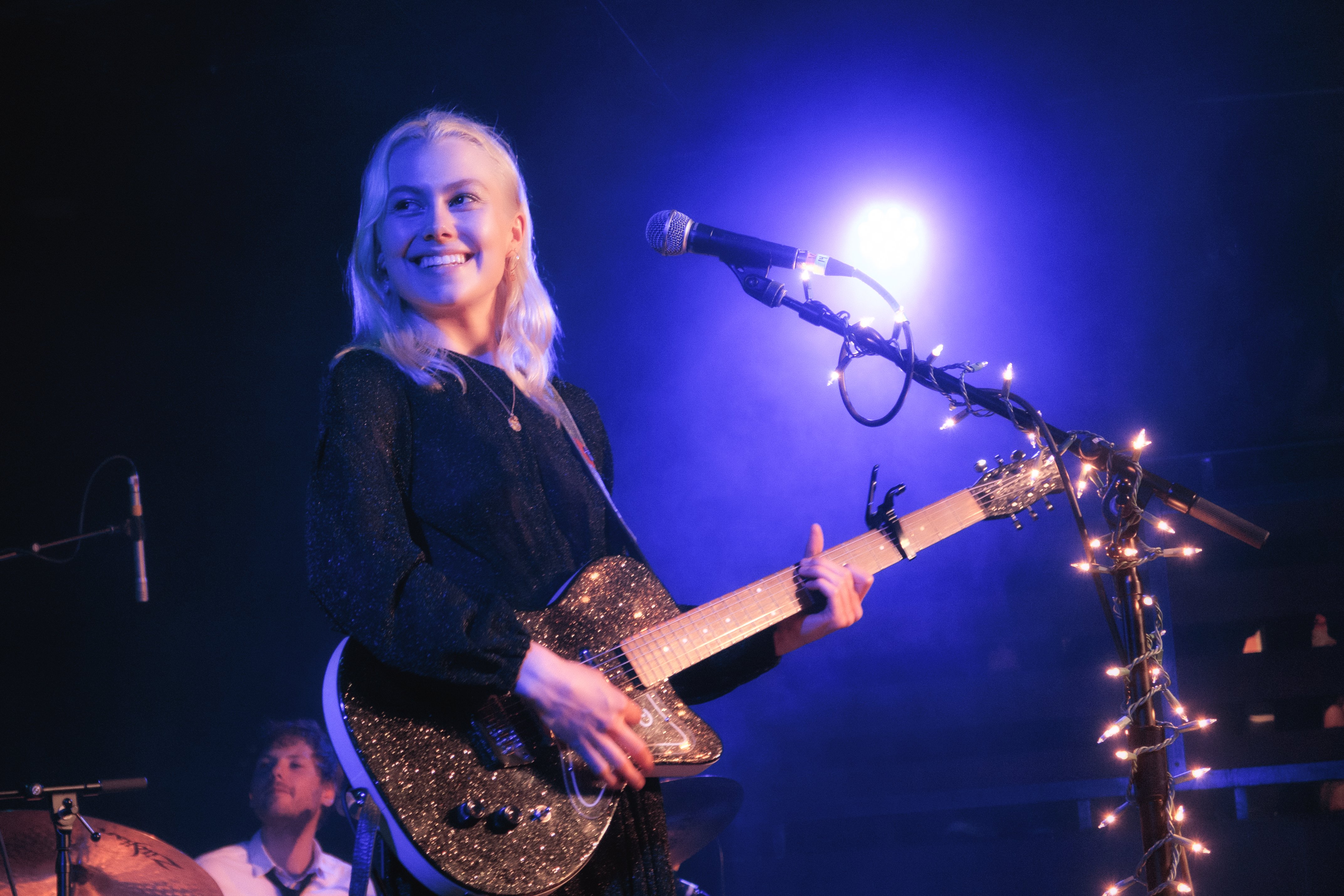 February 8, 1993 Nearly a month after Isaac Tigrett, founder of Hard Rock Café and House of Blues, starts funding a nonprofit to bring blues education to classrooms, the foundation officially incorporates and the International [...]

Action for the Arts

Meet Taylor Marie Contarino, a rising young professional and proud Music Forward alum who had the privilege of interning with BMG this summer. Learn more about her career- and personal-growth experiences below. Wow. I don’t [...]
#press releases#Scholarships