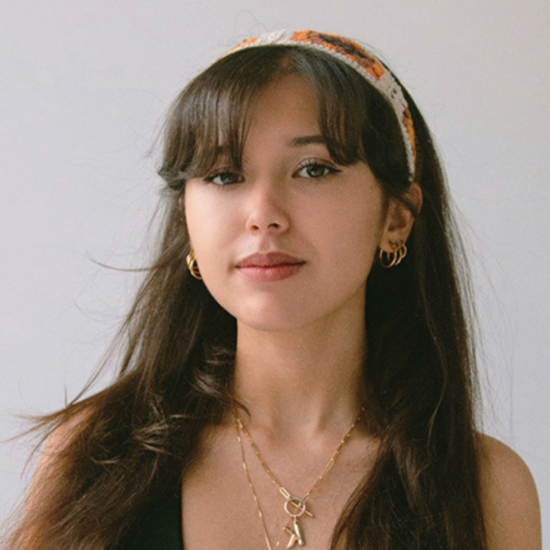 Well, when I was about 12 years old, I signed up for an after school program called School of Rock. I had just sort of dabbled in music before I entered their program. They were where I first found out about the Bringing Down the House program auditions for Music Forward.

Bringing Down the House was a series of artist development master classes that took place over a couple months and then after the master classes, there would be a big showcase.

I think I was 16 years-old and 16 year-old Kayla was pretty hyped up to perform on such a renowned stage and growing up in Las Vegas, it had been my dream to perform on the House of Blues Las Vegas stage, as a couple of months prior to me entering the program I had gone to see Heart and was blown away.

During that big showcase at the House of Blues, I was just enamored by the presence of the audience and the stage and the lights. It was really magical being 16 and being in front of a crowd like that, on such a tall stage.

Since then, I’ve participated in many other Music Forward programs and really admire the work that they do which is so important for young people who want to be in the music industry. Before Music Forward showed me that pursuing a career in the music industry was possible, I just remember feeling like this is just kind of a dream of mine–some kind of pipe dream, it’s just something that I like to do on the weekends, or whatever.

So, when it came time to make a decision on what college I wanted to attend, I had my heart set on Berklee College of Music. However, I knew that you have to be like a mini-Beethoven to get a full ride at Berklee, but I wasn’t going to give up on my dream.

In order to save up money, I decided to perform during the Music Forward Mondays at House of Blues in Las Vegas and I would save up the pay until I had enough to buy a plane ticket to Boston for student orientation weekend.

I flew there on a Saturday by myself, it was my first time ever flying to the east coast by myself. Once there though, I knew that this was where I belonged.

When I was scholarship searching for Berklee, before I ended up going to school there I came across the Music Forward scholarships. I applied for the David E. Ballard scholarship, which supports youth who have experienced homelessness or have been a part of the foster care system.

Growing up, I was in foster care and I was considered a homeless youth in high school. I knew that I would need financial support in order to make Berklee more accessible to me. So, I applied for the scholarship and it was a very easy process, not too daunting. I do recall that I had to write an essay and submit the application by the March 31st deadline.

I was mind blown when I received the incredible news that I was selected as the recipient of the scholarship and I was like “No way!!!”

I was so excited. 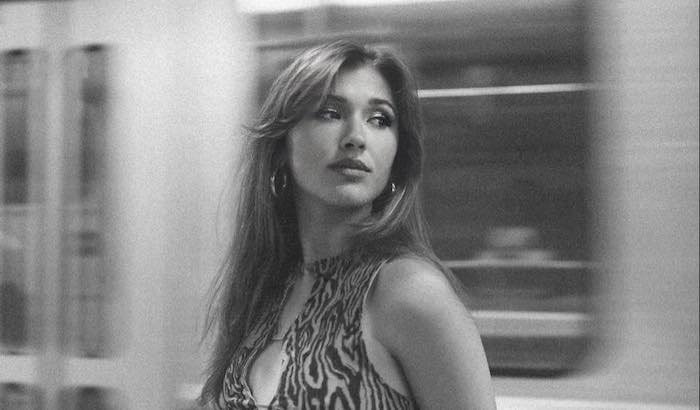 Receiving this scholarship has been such a blessing. It really helped me to fill in the gap financially to make my dream of attending Berklee a reality. I had previously been taking out like the maximum number of government loans that I could.

It also helped to give me a little more financial stability. It helped me pay for books for my classes and other things that I needed.

I can’t recommend applying enough. You have nothing to lose by applying for a scholarship, in fact it’s the opposite, if you happen to be selected as a recipient you have a shot at making your career dreams come true. I am so glad that organizations that care so much about helping young people like Music Forward exist.

Could you be one of our six 2022 scholarship recipients? Learn more and apply by March 31st here.

Meet Taylor Marie Contarino, a rising young professional and proud Music Forward alum who had the privilege of interning with BMG this summer. Learn more about her career- and personal-growth experiences below. Wow. I don’t [...]
#front row#industry#mentorship

When I kicked off 2020, I had no idea that I would be pivoting my career from a touring artist, with a schedule booked into early winter, into a founder of an initiative aiming to [...]
#blues schoolhouse#front row

Front Row: Back to Blues

Our legacy program, Blues SchoolHouse (BSH), is an interactive, live musical presentation that traces the history of the blues from its roots in African musical traditions through its emergence as an American musical form. Currently [...]
#front row

Meet Oswaldo Navarro, our Education Partnerships Manager. In this role he connects with both our educational partners and with our program participants. Learn more about him and his career journey.! What is your role at [...]
Browse more Media
Donate
Get Involved
Events