HEATHER LOWERY ELECTED TO MUSIC FORWARD BOARD OF DIRECTORS

(LOS ANGELES – October 2, 2020) — The Music Forward Foundation today announced Heather Lowery, president and CEO of Femme It Forward, has been elected to the nonprofit’s board of directors. 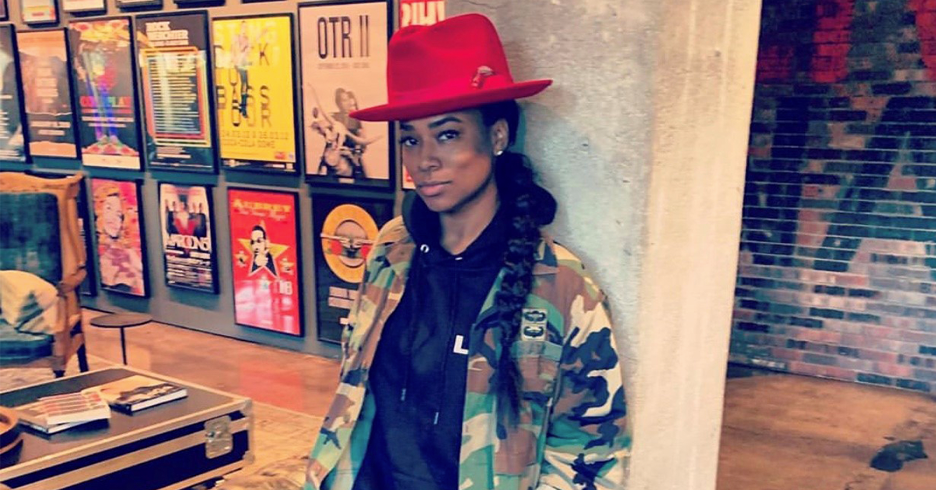 Music Forward’s next generation programs- now in the digital world -provide information, tools, access, and opportunity to high-school and college-aged young people in order to break the barriers of gender, poverty, and race to enter the music industry. Music Forward is unyielding in its commitment to diversity, equity, and inclusion. The organization is focused on addressing gender and racial parities in the industry through its free community programs and through incorporating diverse perspectives and experiences across the institution. Additionally, the charity administers and manages industry initiatives like Crew Nation, the global relief fund for live music crews, that has raised $15 million to support crew members who have been affected by the ongoing COVID-19 pandemic.

A strategist, creative visionary, power-negotiator and dealmaker, Heather Lowery was recently appointed through her new joint venture partnership with Live Nation, as the president and CEO of Femme It Forward, the revolutionary multi-format music and entertainment company whose mission is to celebrate, educate and empower women.

Femme It Forward, which Lowery launched during her time as vice president of Talent and Touring at Live Nation Urban in 2019, has produced more than 20 concerts and panel sessions featuring performances by Cardi B, Jill Scott, Jorja Smith, City Girls and Brandy, along with newcomers like Kiana Ledé and Nicole Bus. The series notably donates a portion of every ticket sold directly to charities supporting women in music education, career development, empowerment, homelessness, domestic abuse and incarceration. Femme it Forward’s recent Brandy vs Monica ‘Verzuz’ was a record-breaking event that generated more than 6 million views, 1.9 million tweets, and raised more than $250,000 for When We All Vote.

As an integral part of the Live Nation Urban team, Lowery was essential in bringing the world RapCaviar Live, in partnership with Spotify, bringing the likes of Chance the Rapper, Migos, Cardi B, and Juice WRLD to their fans. She also played large roles in producing Broccoli City Festival, The Roots Picnic, and launched Atlantic Records Presents, the first ever HBCU Tour where she booked several homecoming concerts for HBCUs and other colleges. Additionally, with her team at Live Nation Urban, Lowery produced several festivals including the three-day sold out BETX experience, the three-day inaugural SuperBowl Music Fest, H.E.R.’s inaugural Lights on Festival, as well as the largest ever Lil Weezyana Festival amongst several other monumental events in the hip hop, R&B and gospel space. Lowery was honored on Pollstar’s inaugural “Women of Live” and “Impact 50” in 2020 and Billboard’s “Women in Music,” “New Power Generation 25 Top Innovators,” and “R&B Hip-Hop Power Players” in 2019.

“I especially want the young women who don’t normally see themselves in positions of influence to feel empowered and inspired to use their gifts and voices to enter and contribute to a more equitable and inclusive entertainment industry culture.” said Lowery. “I am excited to join Music Forward’s board of directors and eager to work together on removing barriers to enter the music industry and harnessing our power and passion to elevate our communities.”

“Heather is an incredible addition to the Music Forward board of directors as an influential leader in the industry,” said Kathy Willard, Music Forward board member. “Her experience, expertise, and vision bring great value to the board as we work together to further the mission and impact of the organization.”

“We are thrilled to welcome Heather to our board of directors,” said Nurit Siegel Smith, executive director. “She will bring energy and a focus on strategic alliances to our board and strengthen Music Forward’s commitment to enhancing mission-critical solutions to better serve our young people, our communities, and the industry we serve.”

As part of the House of Blues and Live Nation Entertainment family, the Music Forward Foundation is focused on providing young people from diverse, underrepresented communities interested in music industry careers with artist development, educational, and mentoring programs. It has impacted over one million lives and invested $25 million in transformational music programs during the last 25 years.

Program Will Engage Boston Youth with Career Exploration and Workforce Development through Venue Tours, Workshops, and Paid Internships  BOSTON – May 10, 2022 – Citizens today announced a three-year partnership with the Music Forward Foundation to provide a [...]
#press releases