Women at the Helm — These Leaders Are Transforming Legendary Venues

On February 18th 2019, Live Nation opened The Fillmore New Orleans as a part of expanding in eight new markets through 2020. The NOLA venue is one of eight bearing The Fillmore name — other locations include San Francisco, Philadelphia, Denver, Detroit, Miami and more. A ninth location will be opening in Minneapolis soon. Headed by Ron Bension for the past six years, Live Nation Clubs and Theaters has grown from 35 venues to 76 — at the helm of this newest addition are women leading the way.

Music Forward is featuring some of the amazing female leadership of The Fillmore New Orleans and its opening team to highlight the strides of women who are building a more equitable and inclusive music industry. 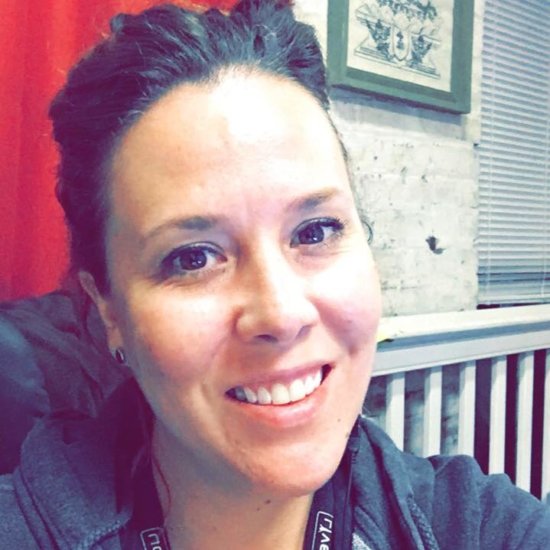 Being a woman has tailored empathy and the ability to nurture into Abby’s leadership style. Her history of being the “new kid” in school taught her to be adaptable, resilient and to see every obstacle as a new opportunity.

“You can’t let yourself get distracted or compare your situation to others. My journey is unique to me and I’m enjoying every minute of it.”

Spearheaded by Abby, Fillmore NOLA’s female leadership strives to create a revolutionary live music experience for fans, artists and team members. Their shared goal is “to awaken the Fillmore legacy with a unique voice that serves and supports our New Orleans community and surrounding regions.” Aiming to exceed the expectations of guests and touring talent, the women of The Fillmore New Orleans exude passion and determination for the shared mission.

“Every leadership team in every venue is going to create a different experience, regardless of their gender make-up. My mission is to ensure we lead in example for our team members and guests showing them a group of united, strong, intelligent women that are running an amazing venue.”

Her advice to young women starting their careers in music: Believe in yourself and ask as many questions as possible. Learn everything you can about all aspects of what you are doing, if even at the time, those aspects may not see relevant. This also means, make sure you listen, watch and observe. So much of on the job training comes from learning from other’s experiences. Do not wait for that next position to become available before you start doing THAT job. Finally, it’s going to be okay to be told no a few times, because sometimes, in hindsight, it’s the best thing that could have happened. You never know when opportunity will come knocking so just make sure you are ready to open the door. 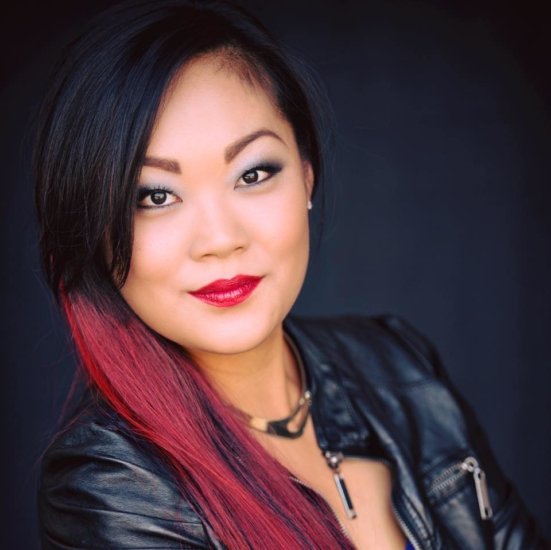 Being a woman in the music industry has driven Stacy to be the best — not only to prove to others that she’s earned her place in leadership but to herself. Though knowing that she’s helping pave the way for other women in the industry has added some pressure, it also gives her a sense of purpose in the knowledge that she’s making a difference. She’s confident that having women who are driven and know that they deserve a seat at the table at the helm of The Fillmore NOLA, will create a strong sense of leadership and a solid base for a very successful team.

Her advice to young women starting their careers in music: Be dedicated and always follow through. Work smart, not hard and make sure to stand out. Don’t ever think you know everything, you have to be open to learning something new every day. Be humble, but be confident and know you deserve to be here as much as any man. 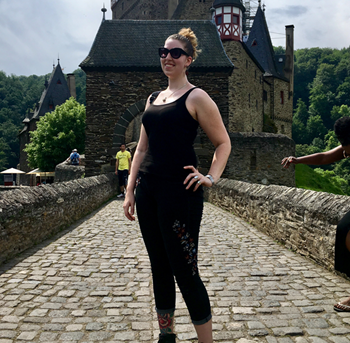 Though not unheard of, Alexandra’s unique start as a woman in security taught her to stay focused on what she really wants rather than what others think. Eager to make her mark on the industry, she sees the predominately female leadership of The Fillmore New Orleans as an incredible opportunity to shake things up.

Her advice to young women starting their careers in music: Stay strong and trust your gut. If you think a system can be improved or streamlined, or that you’ve got a cool and off-the-wall idea, don’t be afraid to speak up! We’re looking for the loudest voices with the smartest ideas – be heard! 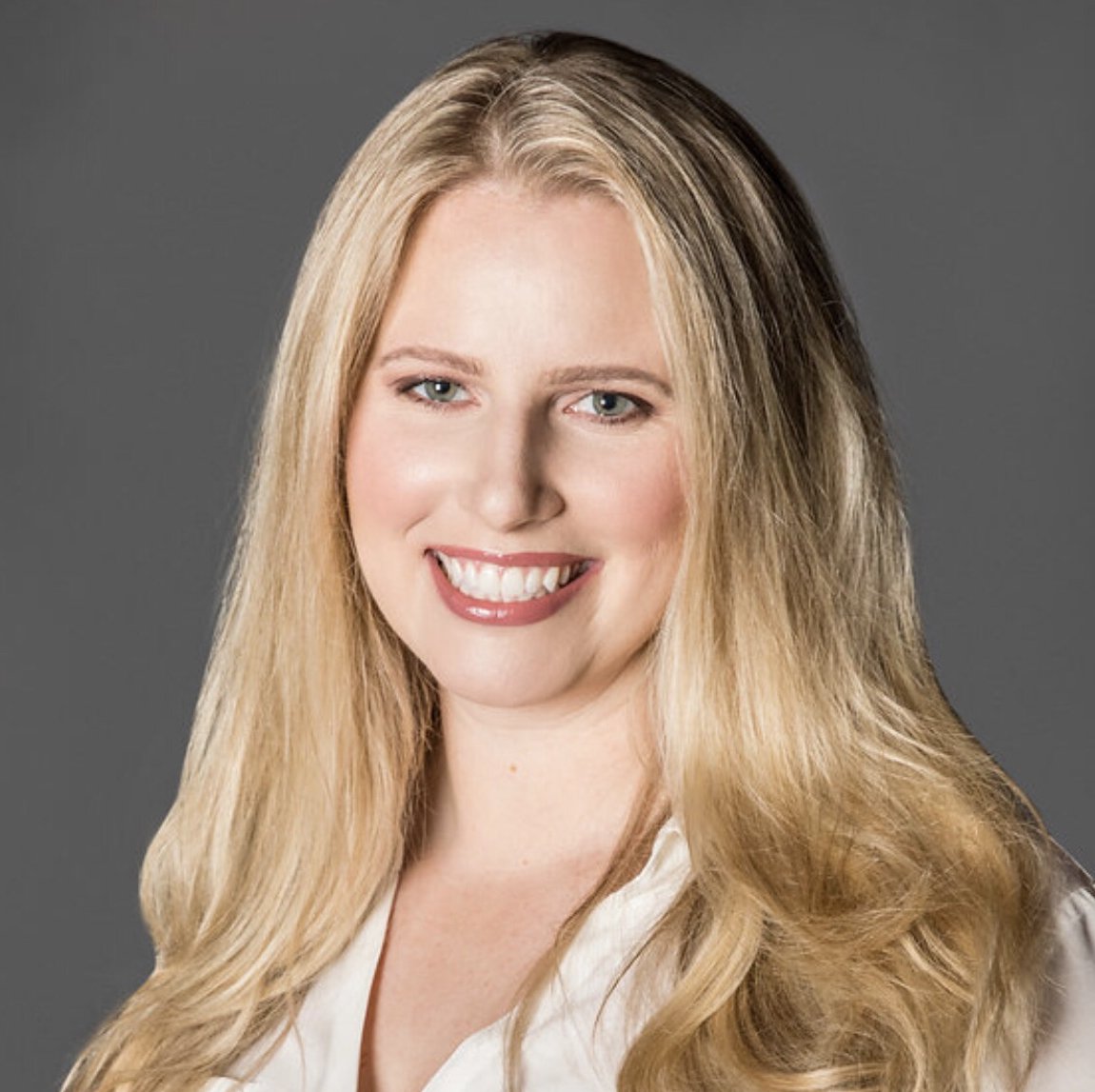 Kelli has found that many young women attending the shows or working at the venue have been very excited to have a female manager to look up to — being able to be a part of that has been an awesome experience for her. She believes in the predominantly female-led leadership of The Fillmore NOLA’s ability to create an organized and thought-through experience.

Her advice to young women starting their careers in music: The time is now to do amazing things in this industry! 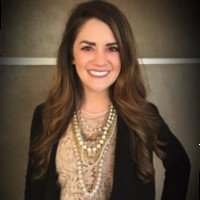 Compared to other areas of the hospitality industry, Lauren has found the music industry to be refreshingly welcoming to women. The female leadership of The Fillmore NOLA presents an exciting and different energy with the level of community and respect felt among the female leaders at the venue. There is a culture of collaboration and wanting to see each other’s departments succeed.

Her advice to young women starting their careers in music: Make sure you give yourself as much exposure as you can to the different facets of the venue. It really helps you understand the bigger picture and how every department is integrated together. Stay open to feedback that can help you grow.

Road to Role: 10 years in hotels and restaurants -> joining the Live Nation team. 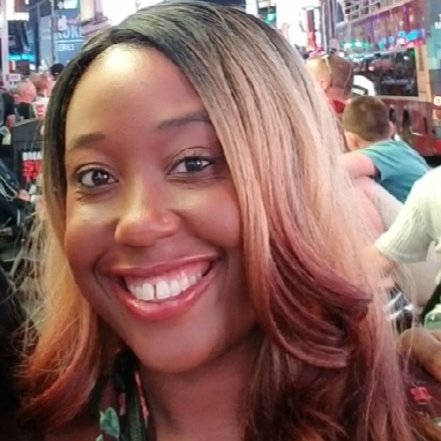 As a working mom, Jonay balances two very different worlds — one of play dates and picnics, and one with shows every night. Though the hours can be demanding, she loves being exposed to to all the different types of people that come to her venue. In regards to the new leadership at The Fillmore NOLA, she finds that female leadership lends itself to a more personable experience.

Her advice to young women starting their careers in music: It sounds cliché, but I’d say “don’t be afraid to be yourself”. If you’re assertive, be that. If you’re loud, be that. If you like things that aren’t mainstream, that’s cool too. That’s the beauty of working in a creative industry. No one needs to water themselves down, there’s room for all of us. 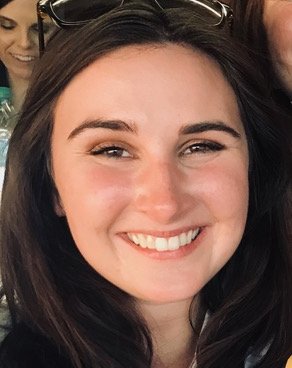 Working with the network of powerful women on the Live Nation and House of Blues teams in New Orleans gave Alexandra the confidence, strength and leadership needed to navigate her growing career. Female leadership of The Fillmore NOLA “brings a fresh outlook and voice into the industry, especially in a city where for so long, the industry was predominately male.”

As Alexandra sees women shining across all industries and communities, she hopes to open new doors bringing elements that are more empowering and encouraging of female leadership to her venue and community than the typical “Ladies Night.”

Her advice to young women starting their careers in music: Be transparent, ask for help, bond with your coworkers, speak up, share your thoughts, ideas and opinions! Always make time for self care, even if that means a face mask at your desk at 8 pm on a Wednesday or 5-minute yoga by the copy machine. The Future is FEMALE!

#SHEROCKSIT- Women in the Industry

Music Forward co-hosted an exciting panel and mixer at Live Nation with the Women’s International Music Network and the Alliance for Women Film Composers for #SheRocksIt, a conversation celebrating women in the music industry. The [...]
#industry#Los Angeles

Our 2020 programming season kicked off last week with a hosted panel at The 2020 NAMM Show in Anaheim, CA. The annual National Association of Music Merchants trade show, more commonly referred to as NAMM, [...]
#front row#industry

Welcome to the jungle! Or rather... welcome to load-in day! Last week, in partnership with Live Nation’s Promoter Rep Ron Chamberlain offered, some lucky young members of our community received a behind-the-scenes look at what [...]
Browse more Media
Donate
Get Involved
Events