On this date, Thursday, June 4, 1992 Columbia and Ruffhouse Records were ascending towards their 8th week on Billboard’s Hot 100 Chart. The song, “Jump” produced by burgeoning music visionary, and mogul, Jermaine Dupri through his So So Def imprint would be his franchise duo, Kriss Kross’s first hit record, which had initially leaped to the top spot during the week of the ’92 Civil Unrests. The song is a classic hyper-braggadocio tune celebrated then and today for its trademark anthemic hook, “…Jump Jump…”, soulfully threaded with numerous samples, including The Honey Drippers ode to POTUS #37, entitled “Impeach The President” (1973) and Sly and the Family Stone’s, soul-stirring “Sing a Simple Song” (1968), which is on the B-Side of their most revered ode to everyoneness, known to many as “Everyday People”.

Memory has not gifted me with the gumption to have remembered those aforementioned stats. 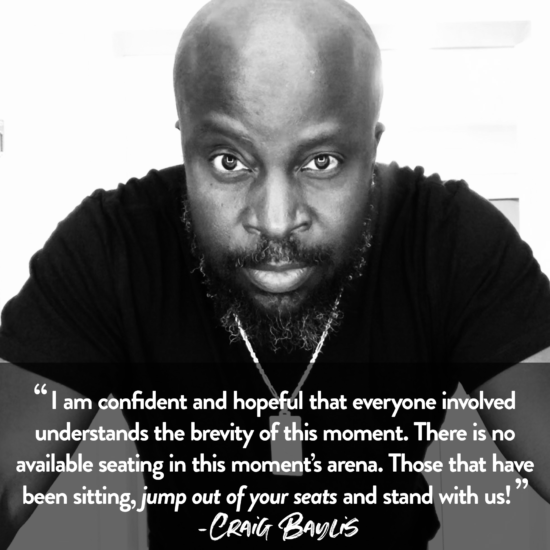 It is the past week of social media messaging and call to action in the spirit of organizing, and seriously hungered for activism in the music industry that inspired some research and sparked my curiosity about the industry’s voice against police brutality and systemic racism. Today we must ask ourselves the same questions: Where is the industry’s voice against police brutality programmed for us Black Men, Women, and children? Where are the decision makers from the C-Suite to the cubicles within the music industry that mainlines our music to us from their servers around the world into our handsets, MacBooks and AirPods? How are they strategizing a marketing plan, a timeline, and a ‘roll out’ to directly stream a unified and effective song of solidarity against America’s scratched and skipping record of racism towards people of color?

What was conceptualized as a bold and necessary statement last week by two young executives (Brianna Agyemang and Jamila Thomas) seemed to have inspired a massive movement within the music industry, comprised of executives and staffers alike. Official company statements condemning police brutality, namely the murder of “Big Floyd” (we must ALL know his name by now), as well as countless other Black Men and Women at the hands of police officers for far too long quickly became the trending theme in social media. These efforts culminated into this past Tuesday’s day of reflection, and candid dialogue throughout the entire music industry. For the 16 years that I have worked in music, I have never been prouder and even emotionalized by what can be viewed as a historical event, truly in the interest of not the music, but the people behind the music, the culture.

Powerhouses like Def Jam, Interscope, Capitol Music Group, RCA, Columbia, Atlantic, and Epic Records among other labels paused the music on Tuesday, June 2nd, and all the business behind it, allowing a forum for Black Music’s gatekeepers to sound off about the their communities and the broken system that remains well-tooled to oppress Black People. At some point during the industry’s townhall discussions, I was likely in the middle of a meeting with my colleagues, choked up, with my own eyes drowned in tears, detailing to them the two times that I had been unjustly harassed and arrested by LA-area police officers.

More than a handful of colleagues; people I consider friends that are reputable executives in music had either texted, DM’d or called me directly as late as Monday to discuss their upcoming townhall meetings; wondrous about what to expect of this day dedicated to facing each other and dealing with this hard topic. As I began to release my thoughts through my keyboard on Tuesday, I didn’t know what was discussed, nor what the outcome would be. And I certainly didn’t expect that today ideological successors of centuries-old Slave Patrols would be resigning their badges anytime in the immediate future. But I am excitedly hopeful about what was accomplished on Tuesday:

Did our Caucasian (and other) executives, as well as staffers accept that the movement to end systemic racism, police brutality, murder and other designed forms of oppression against people of color is a promising objective with their participation? Have they realized that institutions framed to spoil opportunities for people of color are most robust because of the privilege of their own birthright? Will they decide tomorrow that they will release their clutch on privilege to the fairness of equal opportunity and earned merit? Did they inquire with their fellow African American executives about the prospects of developing a community service partnership targeting environments that their artists either boast or loathe about in their chart-topping music?

The music industry is heavily populated with African American college graduates; many of whom have actually attended Historically Black Colleges and Universities. The preeminent conduit of black arts, entertainment, and intellect mainstreamed into pop culture in America is the institution of HBCUs. In most cases, this community of executives and staffers are affiliates, supporters or members to countless national and local organizations dedicated to education, civil rights, mentorship, as well as voter awareness and advocacy in the black community.

On Tuesday, did upper management and their future successors discuss an executive career track that could include a community service component based on an hourly pre-requisite for employees? Did the team discuss the importance of re-allocating resources often disbursed from marketing funds directly to artists and managers for the holidays, or other events and dedicating those monies moving forward to more constructive means approved by upper management and coordinated by staff-selected committee volunteers?

Was economic justice for recording artists discussed? Will there be a pathway going forward that will ensure recording artists, rich with talent and promise, but void of legal and contractual wherewithal access to truly independent legal representation? On June 2, 2020, did the music industry once and for all address to its staff across departments that many of their artists, for decades have been and still are afforded the same basic benefits that they are, like healthcare and pension contributions?

The music business, which was being pummeled into near non-existence 20 years ago has re-emerged as a resilient industry comprised of a community of royally brilliant creators, thinkers and executives; Black, White, Asian, Latin and others respectfully. It is, however, the same industry producing the music that we revel to, we weep to and that with which we look to in the toughest times of despair. And we are in those times now. At the moment that I finalize this Op-Ed, I will still have no idea if any of my thoughts were addressed. But I know one thing: Tuesday’s headliner #theshowmustbepaused, and its openers #blackouttuesday and #blackout2020 are this year’s most touted show in music. And I am confident and hopeful that everyone involved understands the brevity of this moment. There is no available seating in this moment’s arena. Those that have been sitting, jump out of your seats and stand with us! 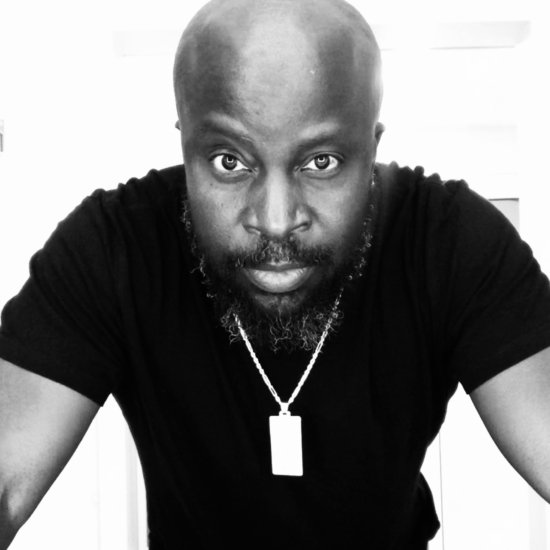 He also volunteers his time with Music Forward to inspire and empower our next generation of music industry leaders.

Music Forward’s connection to House of Blues is undeniable. Our foundation is rooted in the values of the institution and specifically embedded in the Foundation Rooms. Having been developed together, each complementing the other, our relationship [...]
#industry

Ain’t No Party Like A Music Forward Holiday Party!

Last week, Music Forward hosted our annual holiday party in Beverly Hills. It was a time to reflect and to celebrate the impact we’ve all made together this year. We were joined by our partners, [...]
Browse more Media
Donate
Get Involved
Events