Plugged In – Behind the Lens with Neal Preston 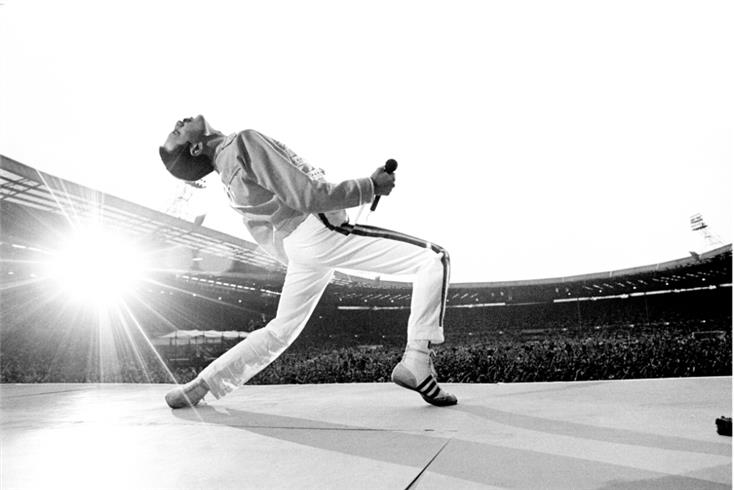 This summer, in partnership with House of Blues Foundation Rooms, we kicked off our invitation-based Plugged In virtual event series. Plugged In is a monthly event where music industry legends are invited to join us for a memorable evening filled with intimate conversations and behind-the-scenes stories. The exclusive invites to the series are extended to Music Forward individual and corporate donors, Alliance Members, volunteers and other supporting partners.

During our latest Plugged In earlier this month, we went “behind the lens” with iconic rock and roll photographer, Neal Preston. Neal is one of the most highly respected photographers in the history of the music business.  And one of the humblest. His career in photography has spanned over four decades and his archive stands as one of the most elite and extensive photographic collections in the music industry. His photos have appeared on the covers and pages of world-class magazines, newspapers, books, on television shows, in feature films and documentaries; today he remains the most-assigned photographer in the history of People magazine. 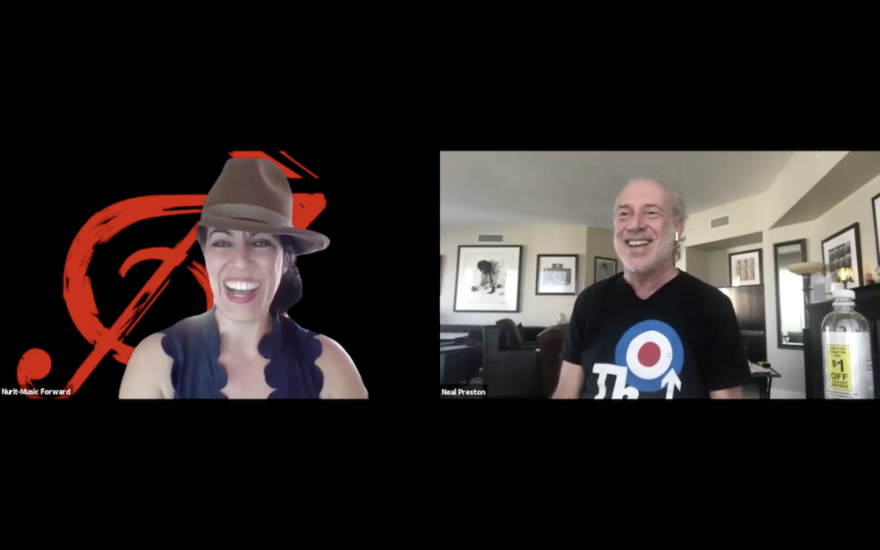 His work has been displayed in institutions across the globe and is included in the permanent collection at Yankee Stadium in New York. Nearly 100 of his photographs adorn the walls of the Forum in Inglewood, California.

On this particular Friday evening, Neal graced the audience with an engaging tell-all glimpse into his collection of famous, awe-inspiring photos of Queen, Led Zeppelin, The Who, KISS, Stevie Nicks, and many other members of rock ‘n’ roll royalty. Our Executive Director, Nurit Smith, served as the evening’s host as Neal shared some of his favorite shots which were accompanied by his behind-the-scenes stories around each of the captured moments. 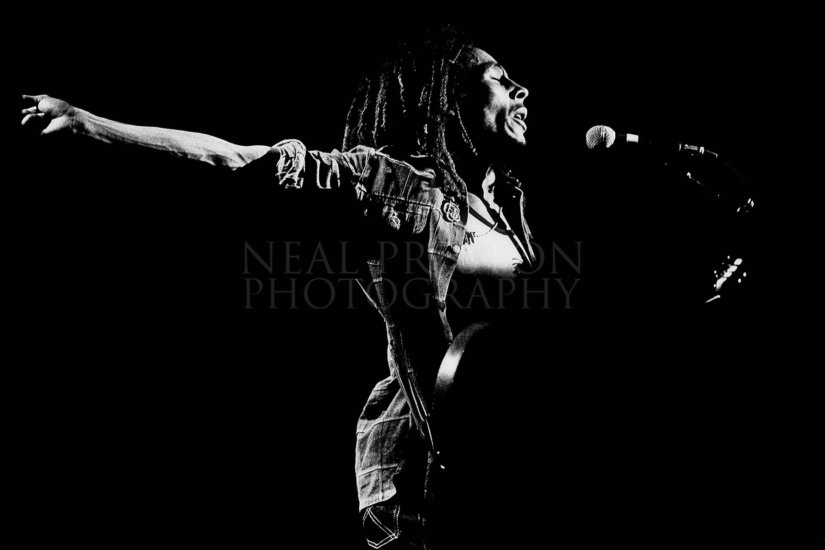 Attendees were taken down a path of musical history and encouraged to ask their own burning questions about the artists captured through Neal’s lens, documenting critical cultural moments of our time. He was the only photographer onstage when Queen performed at Live Aid! t was through these answers that some of Neal’s closest friendships like that with Cameron Crowe were revealed as he shared behind-the-scenes photos from the set of Crowe’s fan-favorite film “Almost Famous” and, also, a photo of the current Broadway cast.

These special Plugged In events are just one of the ways that Music Forward connects our donors and Alliance members to the music industry. In addition to receiving special communications, playlists, and networking opportunities, Alliance members receive a front row seat to exclusive Music Forward events where they can connect directly to industry icons and other like-minded music fans and supporters.

We look forward to continuing our Plugged In series as a thank you to everyone who supports our mission of transforming lives, inspiring careers, and championing a more inclusive music industry. Become an Alliance member today and receive an exclusive invite to the next event!

Interested in being invited to future Plugged In events or joining our Music Forward Alliance? Learn more and become a sustaining donor today!

How to Join the Music Forward Alliance

The Music Forward Alliance is our new annual membership program that offers those who join a way to unite with our mission and goals through exclusive benefits, distinctive engagements and meaningful mentorship opportunities. The Alliance [...]
Browse more Media
Donate
Get Involved
Events