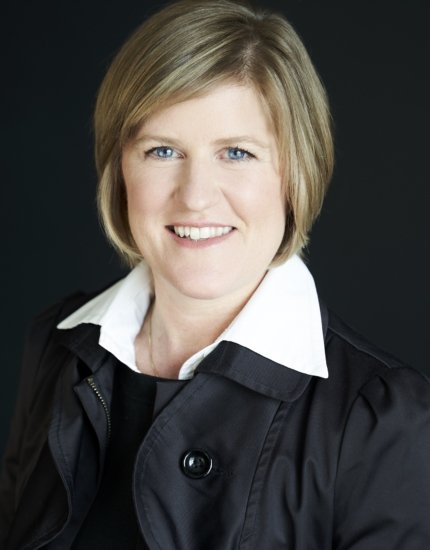 (LOS ANGELES – Nov. 19, 2019) — The House of Blues Music Forward Foundation today announced Emily Simonitsch, senior vice president of talent for Live Nation U.S. Concerts, and Patti-Anne Tarlton, chairman, Ticketmaster Canada and executive vice president of venues and promoters for North America, have been elected to the nonprofit’s board of directors.

Simonitsch was honored on Billboard’s “Latin Power Players” list for three consecutive years, and the publication also named her one of the “Power 25 Hispanic Women in Entertainment.”

“I am so pleased to join Music Forward’s board of directors,” said Simonitsch. “The nonprofit’s focus on expanding inclusivity within all facets of music is an important goal, and I look forward to helping champion a more diverse industry.”

Patti-Anne Tarlton currently oversees Ticketmaster’s Canadian business as chairman and also serves as executive vice president of venues and promoters for North America. Ticketmaster, part of the Live Nation Entertainment family, is the global market leader in live event ticketing and entertainment technology. As chairman, Tarlton oversees Ticketmaster’s innovative and revolutionary new products and services that deliver exceptional value to clients and ticket buyers alike in Canada and the U.S.

Tarlton has spent her career as a concert promoter, venue operator, and sports and entertainment executive in Canada. She promoted concerts for Perryscope Concerts, Donald K. Donald and House of Blues Concerts and headed up the live entertainment division for Maple Leaf Sports & Entertainment prior to joining Ticketmaster.

In 2018 Tarlton became the first female executive to be inducted into the Canadian Music and Broadcasting Hall of Fame for her contributions to Canada’s live music business. She has been recognized as one of Billboard’s “Women in Music 2017: The Most Powerful Executives in the Industry” and was awarded the “Woman of Influence” by Venues Today. Tarlton has contributed to industry associations and publications in North America and abroad and continues to be an active advocate for the live entertainment industry, serving on a wide variety of boards and advisories.

“I want to motivate young people generally and women of all ages to reach for influential positions across the music industry,” said Tarlton. “Music Forward is dedicated to serving youth, providing leadership and vocational skills that become a bridge to success for the next generation of industry leaders—which must include diversity of backgrounds, experiences and be representative of the communities we work in. I couldn’t be more excited to join the board for this exceptional organization.”

As part of the House of Blues and Live Nation Entertainment family, the Music Forward Foundation is focused on providing young people from diverse communities interested in music industry careers with artist development, educational and mentoring programs. It has impacted over 1 million young lives and invested $25 million in transformational music programs during the last 25 years.

Music Forward transforms lives, inspires careers and champions a more inclusive music industry. Focusing on young people ages 12-22 from under-represented communities in the music industry, Music Forward sets the stage for success by providing workshops and showcases to inspire the next generation of music industry leaders and innovators. Music Forward invites everyone to play a part in redefining what’s possible for the next generation by growing our family of supporters. Join the movement by following social channels @MusicForward, and learn more at musicforwardfoundation.org.

HEATHER LOWERY ELECTED TO MUSIC FORWARD BOARD OF DIRECTORS