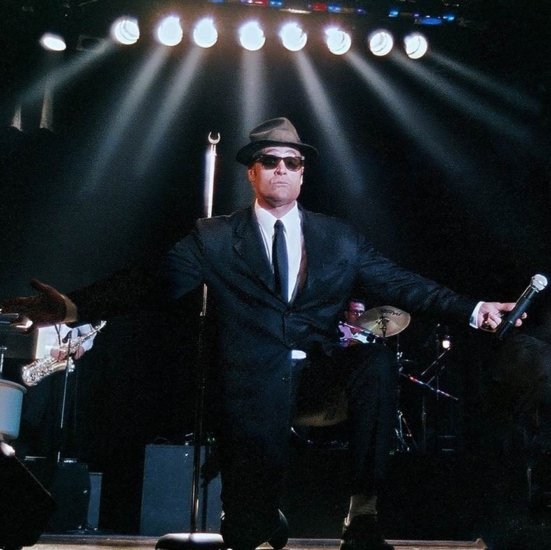 The E.A. Martin Legacy Fund will help sustain the artist development pathway in Las Vegas as young, talented emerging musicians ages 14-20 come together and connect with music industry mentors to build their network and hone their craft. Included in the artist pathway are a series of open mics, spotlight performances, and a week-long Hollywood Intensive and Showcase where a Las Vegas artist will have the opportunity to connect with young musicians from around the country, learn from industry pros, and perform live in front of talent, casting, and booking agents preparing them for a career as a working musician. 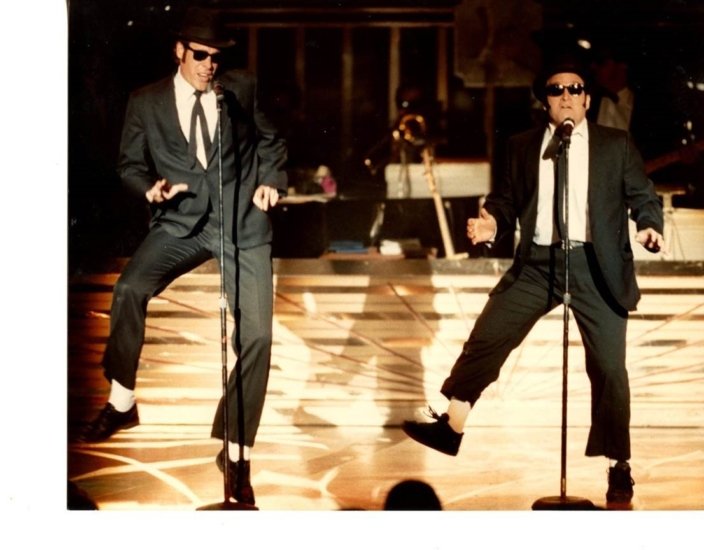 Eric shined as a musician and performer throughout his life. You could hear him on the radio and in video games; you could see him on television and in commercials. Yet, his longest and most noteworthy role was his long-time portrayal as Elwood Blues in The Blues Brothers tribute duo The Bluzmen to which he dedicated over 30 years and performed in nearly 14,000 shows worldwide. For 10 years, The Bluzmen were a popular staple in the award-winning Legends in Concert show and he was a favorite among many. 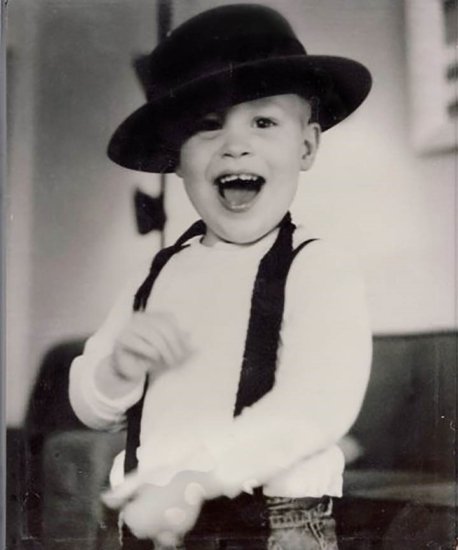 Eric’s friends describe him as having been inspiring, entertaining but most of all, one of the good guys. Todd Martin, Eric’s brother, expressed, “In continuation of Eric’s lifelong love of live music and performing it is our heartfelt honor to announce, on the one-year anniversary of his passing, the establishment of the Eric Alan Martin Legacy Fund in partnership with the Music Forward Foundation to assist musicians in developing their artistry.”

Music Forward is grateful for the support that the E.A. Martin Legacy Fund will provide for the young emerging artists in Las Vegas. We are truly inspired by Eric’s talent and achievements and will strive to keep his legacy alive through the dreams and accomplishments of our emerging Las Vegas artists!