Front Row: For the Culture – A Conversation with Trailblazers in Black Music 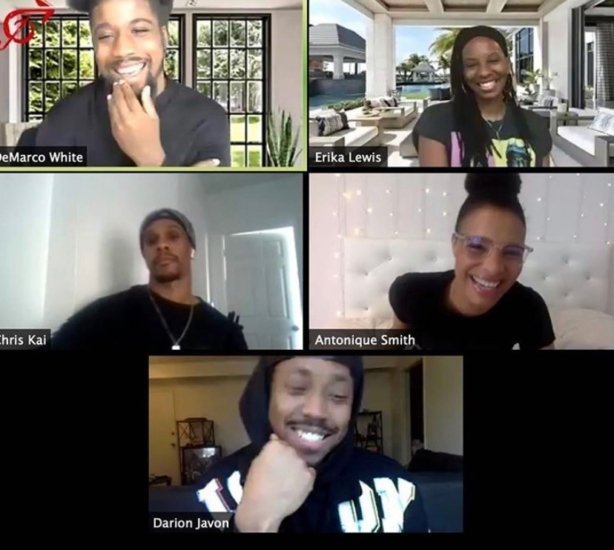 This month we launched a new digital series within our Industry Sessions titled, “For the Culture” where we further explore the trends, history, and paths of the diverse trailblazers within the entertainment industry. We asked one of our 2019 Bringing Down the House Las Vegas alumni HeZoKo to help us cover it from a young person’s perspective.

The recent historical moments that have been happening within the U.S. the past few weeks have given the world around me a new perspective around the issue of racism that has been watered down and believed to be suppressed and is now shown to be a big elephant in the room that needs to be addressed and solved; for the future generations of this country.  People are speaking out and driving change.  It is truly a time that I know will make history.

The topic of all of this unrest leads to more than a few questions including the below that I have gathered:

Cue the “For The Culture: A Conversation with Trailblazers in Black Music ” Industry Sessions panel that brought together Antonique Smith (Grammy- nominated singer and actress),  Chris “Kai” Williams (Product Manager at Columbia Records), Darion Ja’von (Composer who has worked with Tyler Perry and Lionsgate), and Erika Lewis (Co-founder of a cultural event concept called Grits & Biscuits)  My hopes were high that this generation of music industry professionals might help me answer some of my questions.

As the conversation around the culture of Black music kicked off, host DeMarco White began with asking the panelists to answer the question, “How is music weaved into our culture?”

“Music is usually talking about what we are going through,” Smith stated. “We are speaking about the experience in the culture. All of our experience as Black people has been in it. Some were ahead of the curve to inspire and lead the culture.”

“Music Is freeing” Ja’von stated “Musicians should be as honest as their music.” 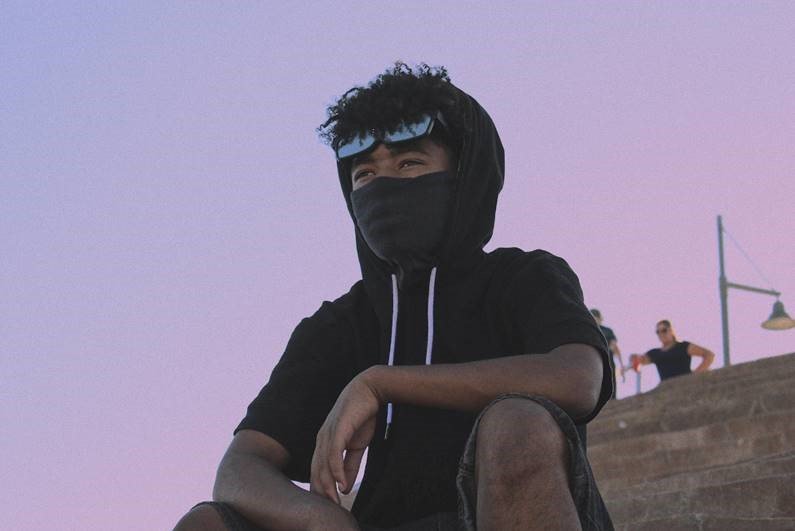 The next question was one that I am asking myself as a music creator as I think about my future in entertainment.  I was ready to take notes as the experts gave their answers. “When it comes to music in a space like this, how do you identify the need to not only create it, but also to sustain and build on it?”

“I think the need to create it is the same that comes out of all cultures, especially ours, which is what you want for yourself,” Lewis answered. “It’s creating what we think we needed and then found out that many needed it as well or didn’t know that they needed until they set foot into it.”

Kai expanded on the topic stating, “I love how for example, on any BET weekend or any Essence Fest, there is something that can reunite us and bring us back together, especially as an industry. As a person I will go to a party and feel like this is a reunion. It is so necessary for us just to continue forward as a young creative culture that also wants to show our experiences; whether it be music or television– I think it is necessary to have that momentum and energy.” 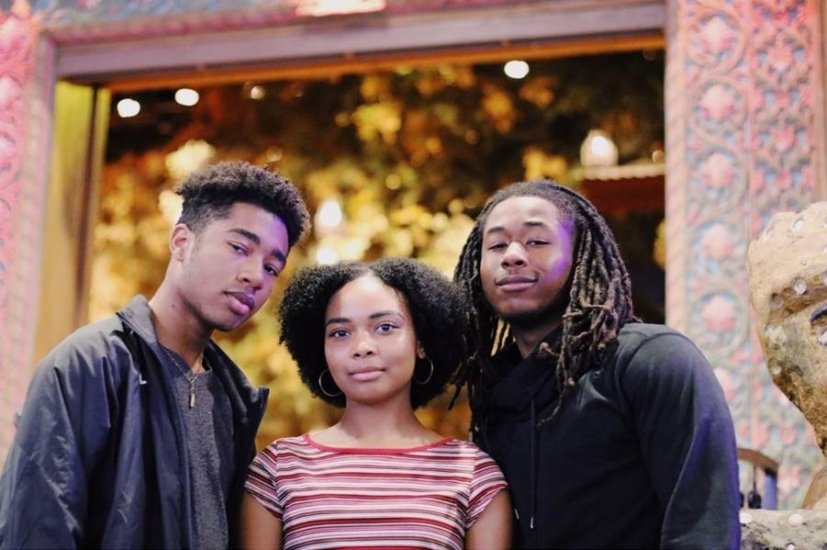 Much of this I could relate to as a young performer and artist, but I was really interested in hearing the panel’s answer on who influenced each of them. I think influences can be such a personal thing that varies from person-to-person, that I wondered if there would be overlap between their answers. Who were those positive examples that inspired them to pursue their dream careers in music?

“Whitney and Aretha are my biggest trailblazers.” Smith answered, “I want to sing just like Whitney and Aretha did, someone who tried so many genres and made them hers. So, I put my stuff on different things and try to make them mine.”

There were many moments that stood out for me, but the biggest thing was probably seeing a conversation that touched on the history and present-day pillars of Black culture. I also really enjoyed that even when all of the panelists didn’t agree with each other, they still heard each other out.

This was a beautiful session that consisted of personal experiences, discussions of cultural issues in the workplace for musicians and solutions to them. I really appreciated the way each of the panelists were able to speak their mind and give powerful motivating philosophy and advice to upcoming musicians and artists.

This was one of the most memorable Industry Sessions that I’ve attended and I can’t wait for future panels in this series.

WATCH BOTH PARTS ONE AND TWO OF THIS SESSION ON DEMAND HERE. 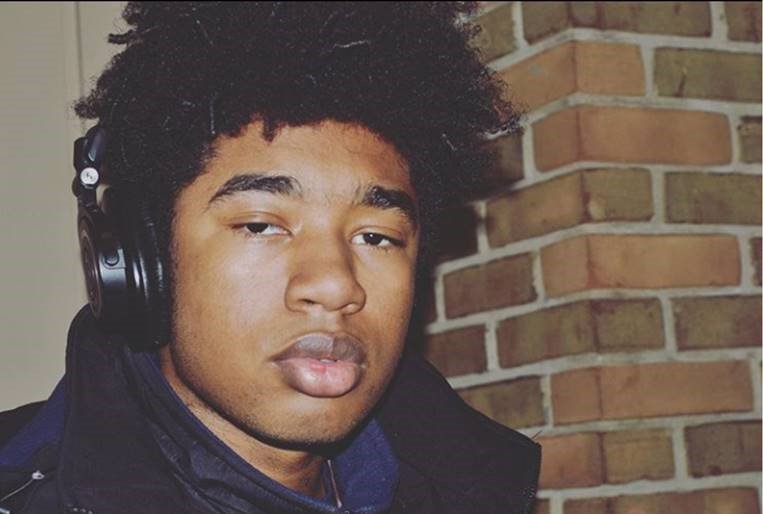 Starting at 12 years old, HeZoKo began to learn Video Editing and 3d/2d animation.  He is a jack of all trades, and he always makes sure to never give up on his passions. When HeZoKo turned 15, he began to create several genres of music and learn the style of DJing. After he performed at his first venue, he knew this would be what he wanted to pursue.

HeZoKo started to put all his skills together, to create stories and impactful art. He uses his 3d animation skills to create his visuals and uses his video editing skills to make his music videos and promos. He has performed as a Music Forward alumni at the House of Blues Las Vegas at Bringing Down the House and has volunteered at All Access Fest in Chicago.

Meet Taylor Marie Contarino, a rising young professional and proud Music Forward alum who had the privilege of interning with BMG this summer. Learn more about her career- and personal-growth experiences below. Wow. I don’t [...]
#front row

Youth participants representing over 100 cities from around the world registered for and attended this year's All Access Fest, and it would not have been possible without the support of our volunteers, over 100 music [...]
#front row#partnerships

Over the last month, our fall interns have joined Music Forward in our mission and work. We asked Programs Intern, Charles Kawata, to tell us what inspired him to use his major in Business Analytics [...]
Browse more Media
Donate
Get Involved
Events