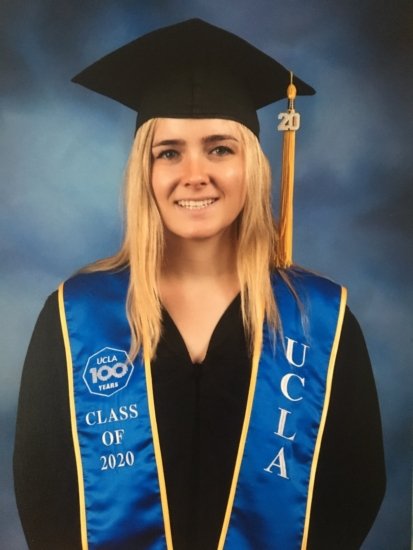 As a recent college graduate, it is easy to get discouraged about career opportunities in this COVID-19 world. It sometimes feels that there no longer are any opportunities out there, especially when it comes to the music industry. With live shows postponed and the economy taking a hit, one of the things that have kept my spirits up is Music Forward’s Career Development Workshops.

This week’s Career Development Workshop, The Artist Team, was particularly helpful in giving me concrete ideas for approaching employment in the music industry. We heard from professionals like Brian Frank, who has worked at record labels like Interscope and Atlantic, Charlotte Coker, who has radio station and agency experience, and Mike Xavier, an artist, and motivational speaker. These professionals offered lots of amazing insights not just into their own careers, but also into how they recommend the next generation pursue opportunities.

Brian Frank explained how he was always driven by facilitating the connection between the artist and the fan, and that led him to artist management. He grew up always loving and playing music and played the drums for a rock band in college. When his band broke up, their manager approached Brian and asked if he’d like to help him manage other bands since he was an expert in rock music. This allowed him to take his passion for music and turn it into a steady job. 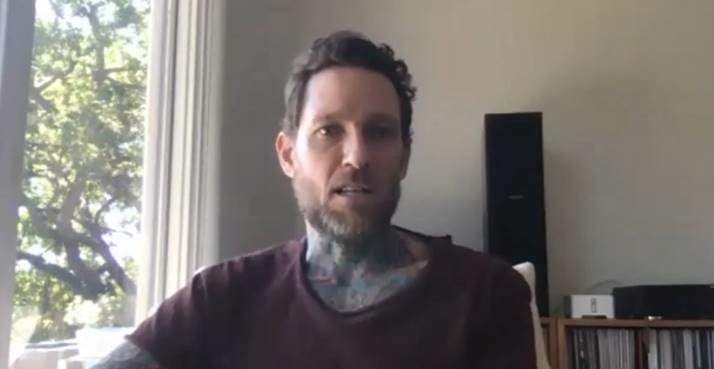 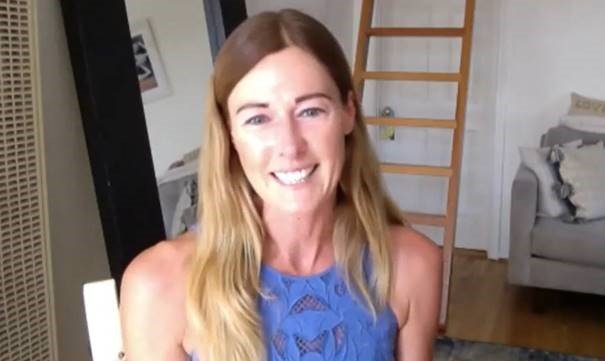 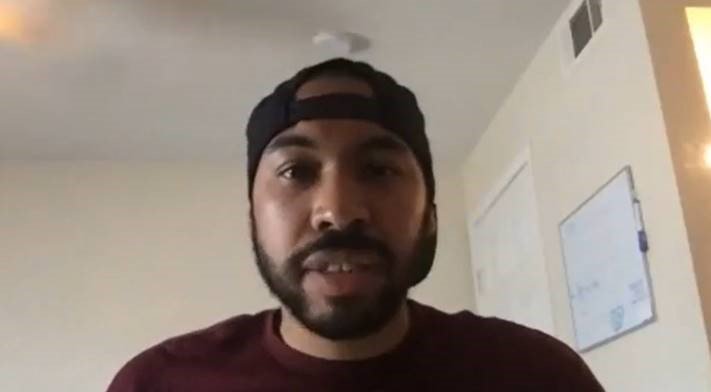 Charlotte Coker had a similar story in that music has always been her passion and that she lives and breathes live shows. She first worked at a radio station and then became an agent, where she oversees touring and works closely with artist managers.

Mike Xavier had a different approach. He had always enjoyed making music but at first, didn’t take himself seriously as an artist. He used to be an Uber driver and he would ask the passenger what they were going through and select one of his songs that aligned with that. When he saw how much they connected to it, he realized that it was his purpose to get his music out there.

Mike then started performing at Open Mics in Vegas and gave out his CDs for free to anyone who was interested. Over time, he grew to be a local hit and started headlining big venues like the House of Blues and Caesar’s Palace, and eventually grew in popularity so much that he got onto the lineup at the Life is Beautiful Festival. His story shows that if you have a passion for something, and you keep hustling, things will eventually work out.

The panelists also gave inspirational advice for the people pursuing professions in the music industry. Brian recommended to just go for it and not make excuses. He gave an example that, if you want to be an artist manager, then go find an artist and start managing them. Even in this quarantine, you can still use Spotify, Soundcloud, and social media to promote an artist, so there are still opportunities to grow your career. Charlotte mentioned that most people give up on getting their dream career, but if you keep going even when it’s tough, eventually you will get there. Mike’s advice was to try and surround yourself with like-minded people who also have dreams and ambitions. It is more beneficial to not be the smartest person in the room because then you have more opportunities to grow and learn from the people around you.

Brian also gave advice on how to approach a company or person about getting an internship. He explained that successful people in the music industry get tons of emails every day, so it is important to make sure that you make a good impression. He recommends that you write a personal email that shows that you have done your research on both the company and the people you would be working for. 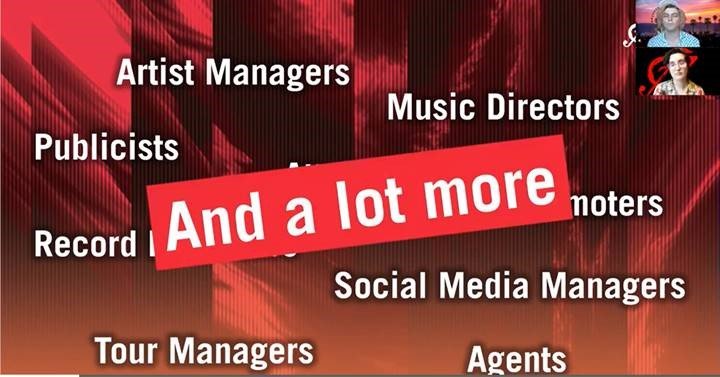 Mike added to this advice by saying that if you don’t get a response to your first email, follow up with a second email that says something new to entice them. For example, if you are an artist asking to perform at a venue, mention if you recently did a gig down the street and that will help you fill this venue if you do a second performance in the area.

Overall, this Career Development workshop helped me see the opportunities that are still out there in the music industry and get into a “no excuses” mindset when it comes to my career search. I highly recommend these sessions to anyone feeling discouraged or seeking direction in the next steps to a career in the music industry, now is our chance to lead it into the future.

Colette is a recent graduate from UCLA and a Music Forward Marketing intern. She graduated with a B.S. in Psychobiology and is interested in how behavioral psychology ties into consumer research with music. She loves listening to music, surfing, and baking.

Since March our Music Forward internships, like all our programming, have been virtual.  Social Media Marketing Intern, Kaylei Grijalva, shares her current internship experience.  Participating in a virtual internship was never something that I saw [...]
#front row

A Day in the Life (of a Music Forward Intern)

“Woke up, fell out of bed Dragged a comb across my head Found my way downstairs and drank a cup And looking up I noticed I was late Found my coat and grabbed my hat [...]
#front row#partnerships

We were curious to hear what our participants have thought about our fall programming, therefore we asked our alum Heather Howard, a junior at Middle Tennessee State University, if she would share her experience with [...]
Browse more Media
Donate
Get Involved
Events