A “Fat Tuesday” Tribute to the Big Easy 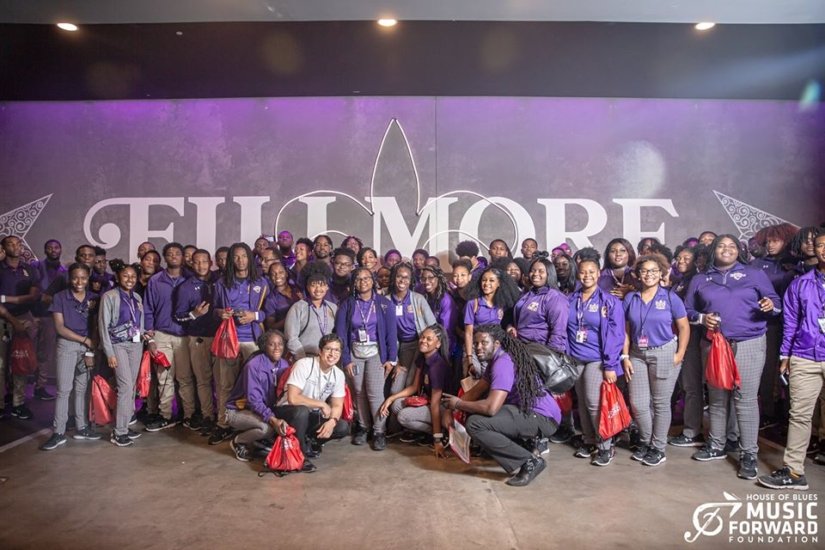 New Orleans is near and dear to our hearts, thanks to the year-round programming that we hold there, as well as all of the great Music Forward artists like Fantastic 8 Brass Band, Jake Exavier, Kirsten Theodore & New Orpheus, and Young & Talented Brass Band who are all natives to the city.

So, with Mardi Gras in full swing we decided to join in on the celebration (pass the King Cake!) by paying tribute to some of the musical elements of the city this Fat Tuesday. 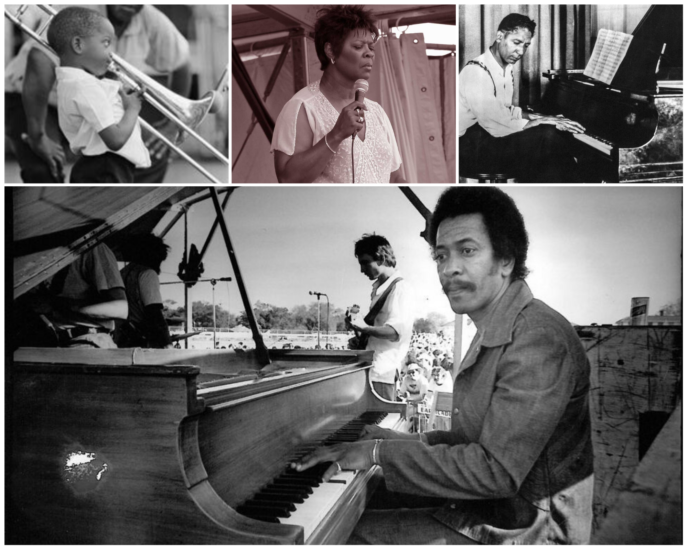 While the marching and brass bands take over the parade circuit, it has been legendary artists like Louis Armstrong, Allen Touissant, Sidney Bechet, Fats Domino, Dr. John, Jelly Roll Morton, Big Freedia, and Irma Thomas who helped define the Big Easy sound as we know it; while artists like Trombone Shorty, Big Freedia, Master P, and Lil Wayne have helped to introduce younger generations to the city.

Some of our favorite New Orleans themed songs include: 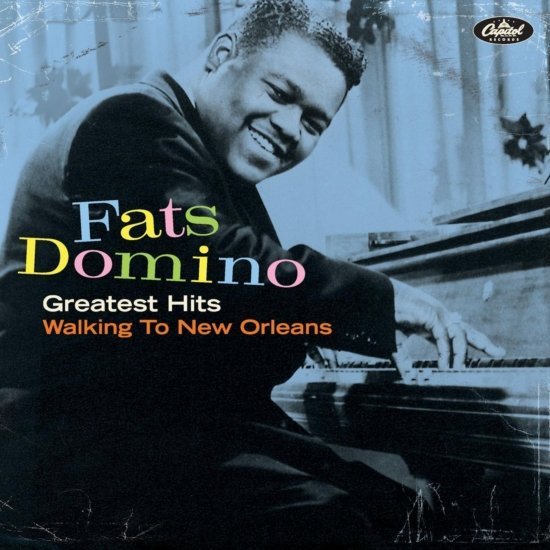 Hundreds of thousands of music fans and revelers  make the jour

ney out to New Orleans not just for Mardi Gras season, but also for the ever-growing music festivals like the Essence Festival,  French Quarter Festival, and the New Orleans Jazz and Heritage Festival which boasted nearly 500k attendees for it’s eight-day 50th anniversary installment last year.

We also can’t forget about Voodoo Fest, where we presented the opportunity for some  of our alumni to perform on the House of Blues stage last year. 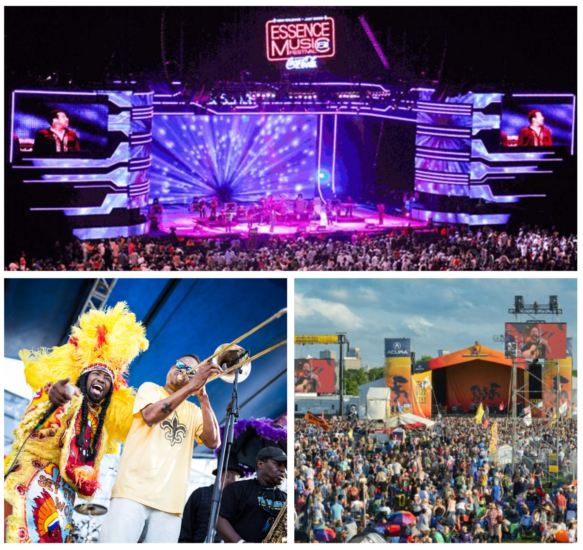 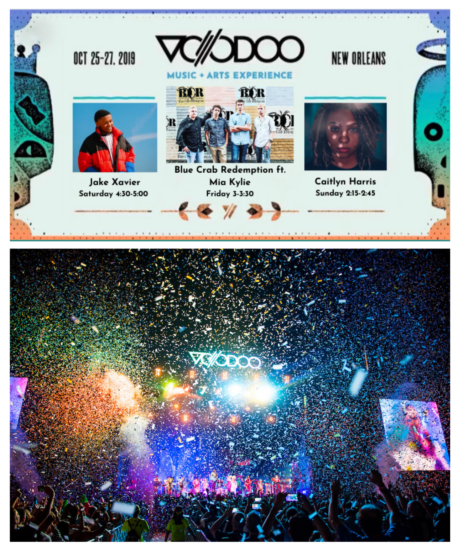 Didn’t make it to NOLA in time for Fat Tuesday? Don’t worry you can still join in on the fun of our upcoming programming by visiting our events calendar to stay looped in what’s coming next.

Ain’t No Party Like A Music Forward Holiday Party!

Last week, Music Forward hosted our annual holiday party in Beverly Hills. It was a time to reflect and to celebrate the impact we’ve all made together this year. We were joined by our partners, [...]
#Equity#industry

On Wednesday, November 20, 2019, Music Forward hosted a panel on the topic of diversity and inclusion in the music industry at California State University, Los Angeles. University partners such as the Marketing Club and [...]
#industry

Music Forward’s connection to House of Blues is undeniable. Our foundation is rooted in the values of the institution and specifically embedded in the Foundation Rooms. Having been developed together, each complementing the other, our relationship [...]
Browse more Media
Donate
Get Involved
Events